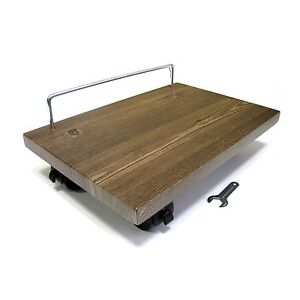 Intel released the Core 2 Duo processor E6320 (4 M cache, 1.86 GHz, 1066 MHz FSB) on April 22, 2006. One other manufacturer of microprocessors for the PC is AMD (Advanced Micro Units, Inc.). Their line of Athlon processors have been successful in taking a considerable fraction of the LAPTOP CPU market away from Intel.