What Sort Of CPU Do I Need For My Server? 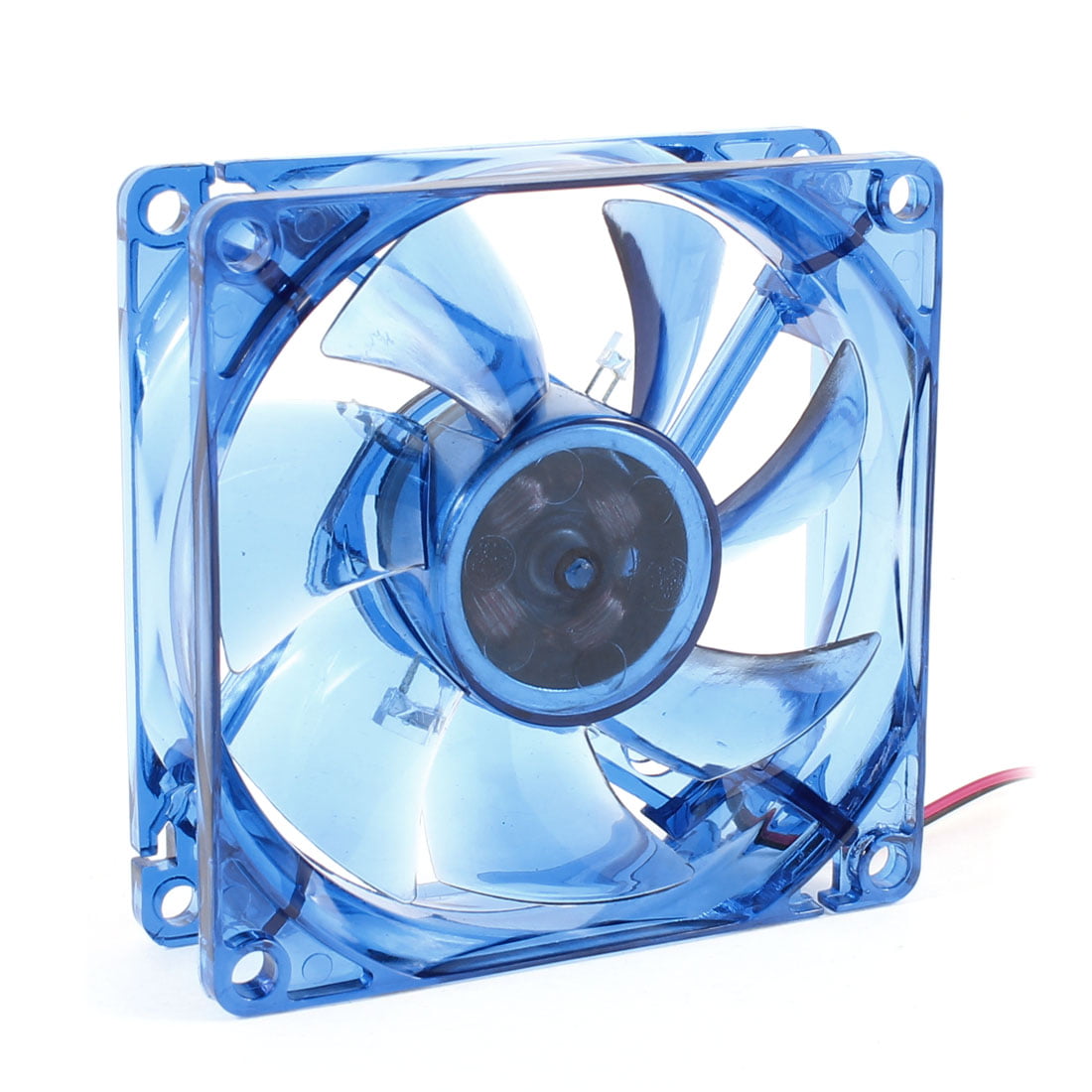